Regardless of playing experience or age, we empower players to improve. I give them the "right" to be good at this sport.Your golfing life will change for the better.

Today golf is a sport - a power game. By taking advantage of today's equipment, we're capable of significantly lower scores by producing longer, more accurate ball flight. What we know as ball compression.

Studies over the past decade have clearly shown that the greatest advantage enjoyed by elite players over others is that elite players generate greater distance thus produce lower scores. Compared to an accomplished amateur, even the average tour player has a 25 to 35 yard advantage swinging a driver.

It is puzzling to me that in a sport that demands the longest ball flight, producing distance is discouraged, neglected and misunderstood.

My players improve - they lower scores - because they shorten golf courses with longer, more effective ball responses. Golf skills are not innate. Skills are learned. Speed is a skill.

My program is not limited to long-drive professionals - everybody can learn this!

The vast majority of players already have better swing skills than they think, yet their scores don’t reflect their skills because they’re cautious, afraid to miss, slow, and short.

The Genius to Learn, Train, Practice and Perform is within You, the Player. 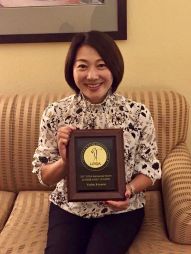 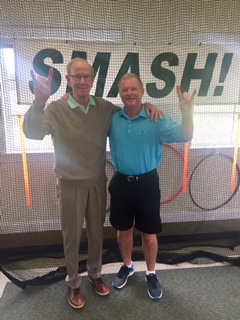 The world is getting smaller. Five South Korean professionals learned FastFirst via Skype with the help
of our collleagues June Lee and Ken Kim. Next up, Japan. 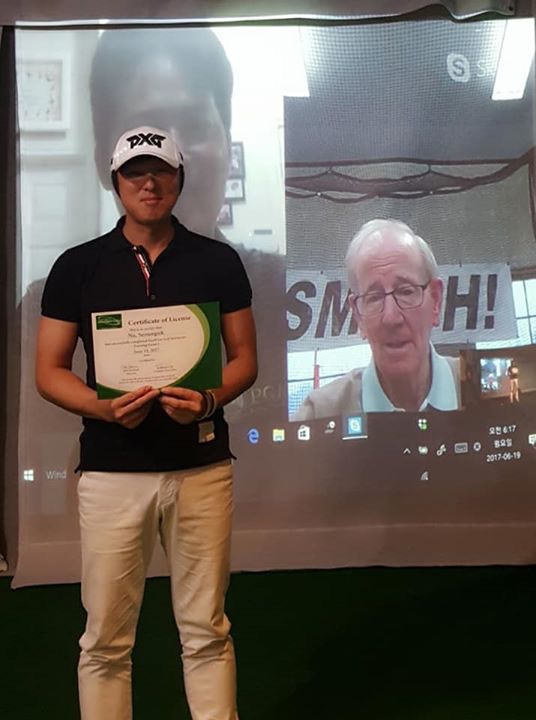 Congratulations to FastFirst player Kevin Riley who won the Metropolitan PGA Section Assistant Tournament.
He has also qualfied for the New York Open. 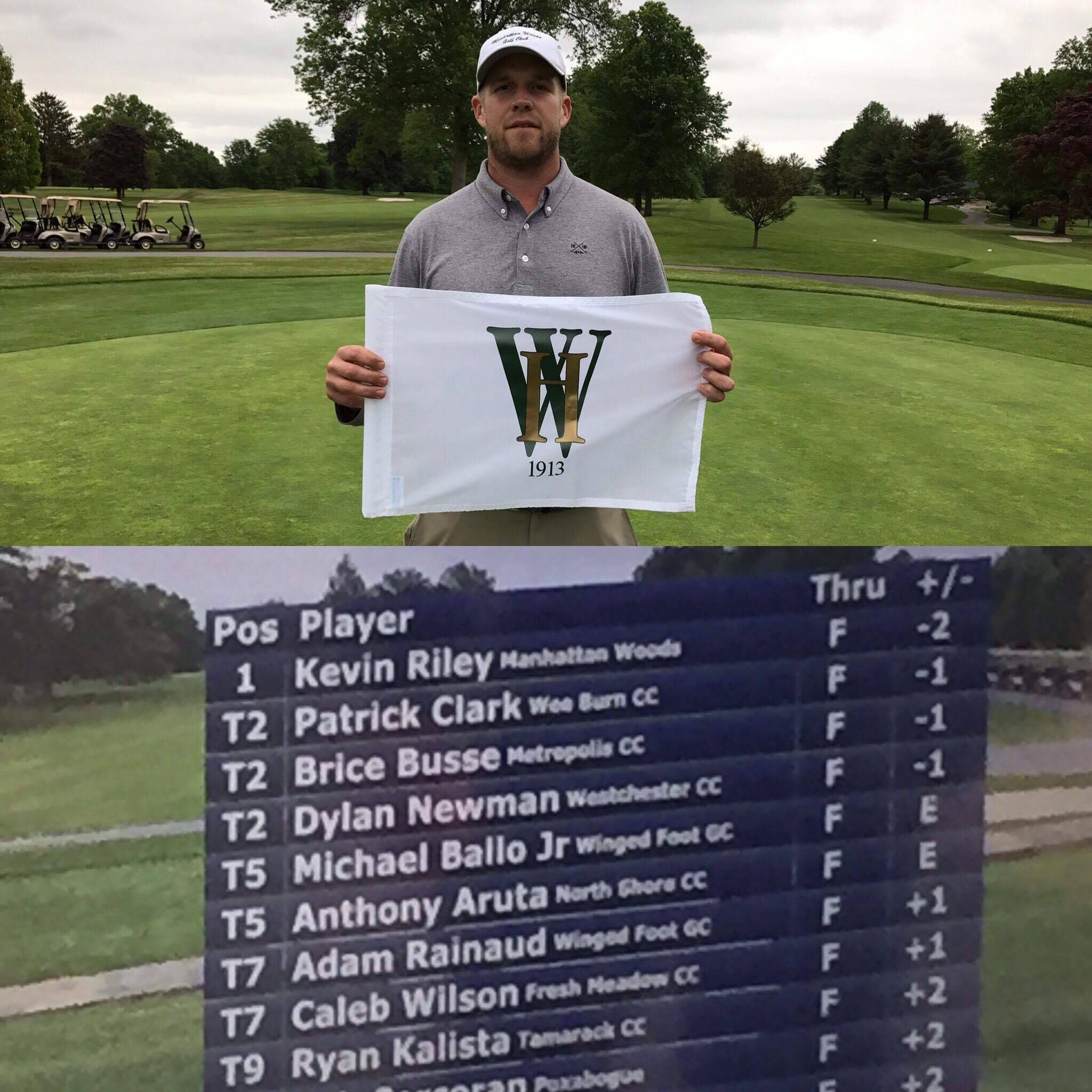 Kudos also go out to FastFirst-er Awesome Burnett of Flower Mound, Texas.
Awesome won the Jerkyll Island Cup, his second US Kids Golf Regional Championship.
Shooting back to back 71's, he won by two strokes. 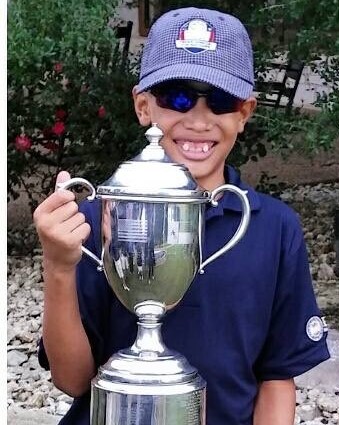